How long is the largest human skeleton ever found?

Learn about the history of the Catalina Island skeleton, discovered in 1919. Is it real or just a manipulation of the time?

by The Teller
in Another
0

The discovery of the largest skeleton occurred on Catalina Island, United States, in 1919. It was found in an area in California and measured almost 2.80 meters.

However, historians do not agree if it was a reality or a manipulation.

Between the 1910s and 1930s several excavations were carried out in the area, finding Aboriginal remains. By 1912 one of almost 2.20 meters was found, and later others of greater length were discovered.

In 1919 it was up to Ralph Glidden to find one of 2.80 meters. According to this excavator, who later opened a museum, it belonged to a race of Native Americans who inhabited the area.

It is currently unknown where the remains discovered by Glidden are located. Only the press reports remain, so doubts remain about the veracity or not of the finding.

The “Giant of Castelnau”

There is another case, this time of some bone fragments -not complete skeletons- that were found in France. They are a humerus, a tibia and a femoral bone found by the anthropologist Georges Vacher de Lapouge. 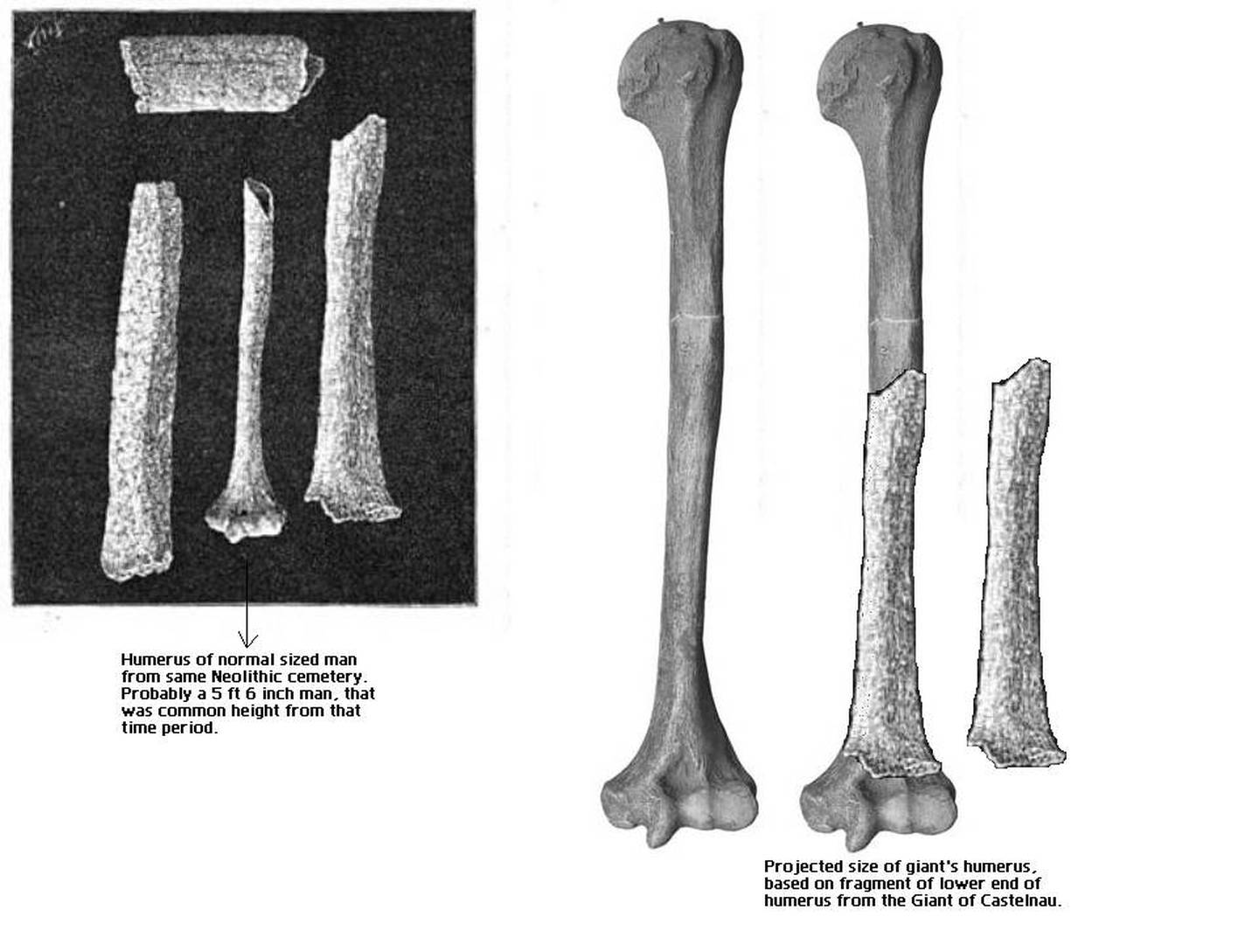 According to the investigator, these remains belonged to a person measuring 3.50 meters! The human could have lived in the Neolithic.

It is the so-called “Giant of Castelnau”, named after the area where the remains were found.

These three fragments are in the possession of the French Academy of Sciences.

Modern records have Robert Wadlow as the tallest human being : he was 2.72 meters tall, weighing more than 200 kilos at the time of his death, in 1940.

Wadlow was just 22 years old when he died, victim of an infection after fracturing his right ankle.

The tallest man in the world today is the Turkish Sultan Kösen, who is 2.51 meters tall. He is 39 years old and lives in Ankara, according to Guinness World Record news .

The Demon Face Of Edward Mordrake: It Could Whisper Horrific Things In His Mind!